In May 2017, Ames was awarded a preconstruction services contract by CSX for expansion of its intermodal facility in Fairburn, Georgia. It was CSX’s first project using the CMAR (Construction Management-At-Risk) method of delivery. This collaborative approach allowed Ames to work closely with CSX and its chosen design team to conduct constructability reviews, cost estimates, schedule evaluations and value engineering in the early stages of the project. The CMAR also afforded the opportunity to meet an aggressive, schedule-critical completion date by overlapping the phases of design and construction with early start packages.

The preconstruction phase began in May 2017, with construction starting the following August. Working around ongoing facility operations throughout construction, the expansion of the existing facility included reconfiguring terminal infrastructure and required excavation, with installation of pipe, track, electrical and communication systems.

Project successes are attributed to collaboration and partnering with the project owner and designer, scheduling and proper phasing, and careful coordination to mitigate impacts to the facility. All work was completed with short-term incremental track closures, allowing the project owner to maintain container throughput in the fully functioning facility. Ames Construction maintains a “safety first” culture, which is reflected in the safety statistics for this project. Ames man-hours for the project totaled more than 157,000, with zero recordable injuries.

The project was completed in May 2019, and received the 2020 Top Projects Award from RT&S (Railway Track & Structures magazine) in the Class I: New Construction (Rail) category. 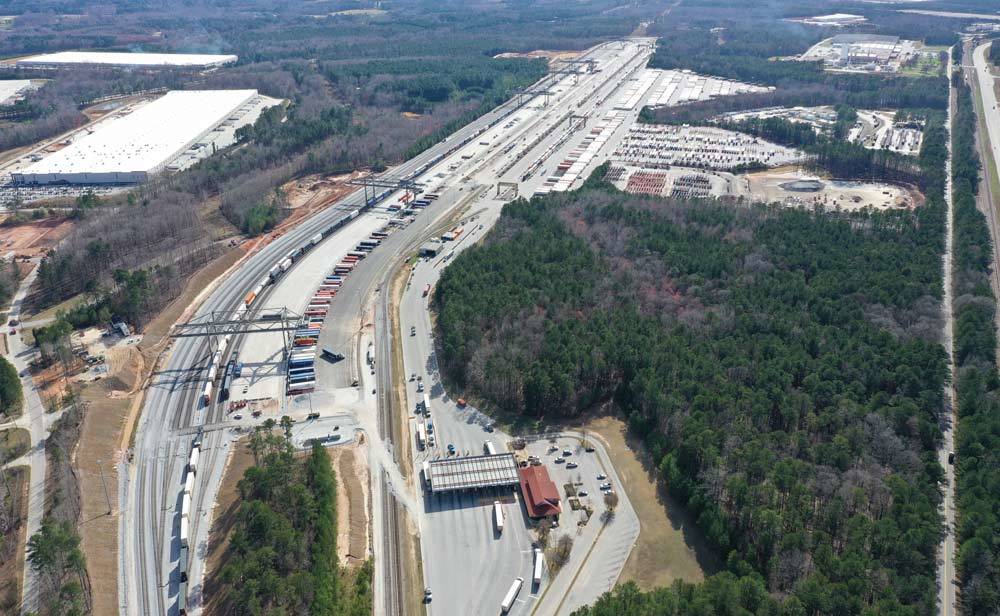 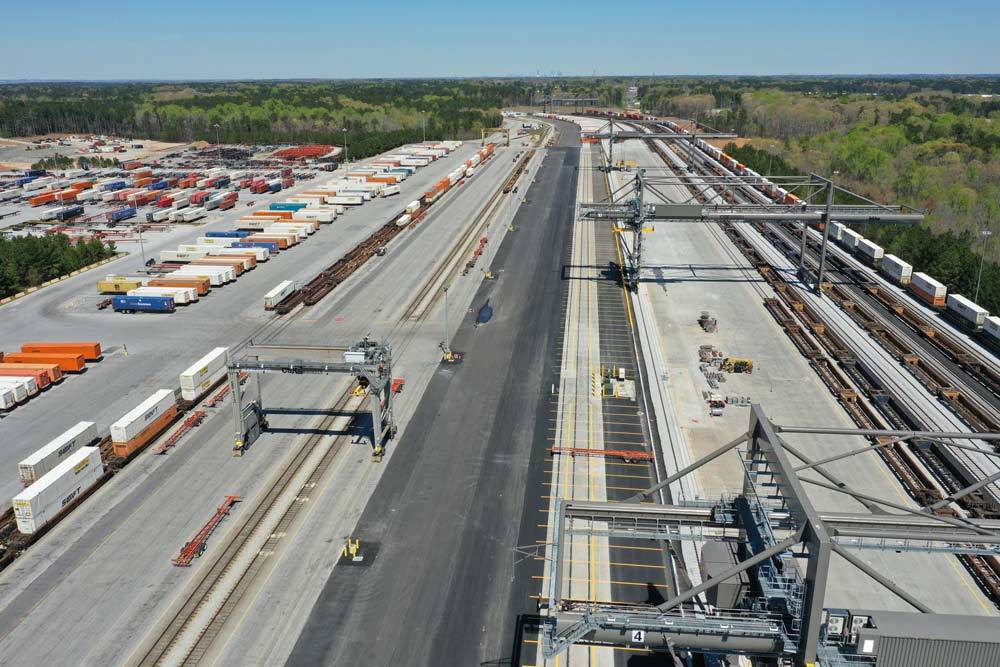 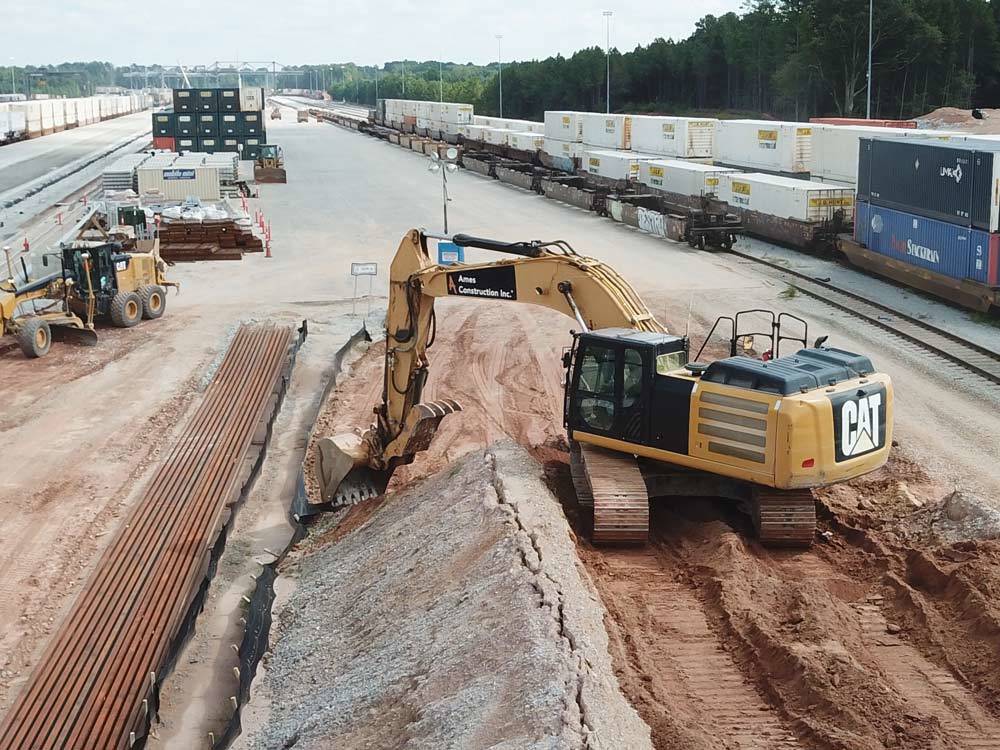