This was a massive rebuild of a 24-mile section of Interstate highway I-15 from the Lehi to Spanish Fork corridor. The finished, rebuilt freeway provides an additional two lanes in both directions and replaces or restores 63 bridges constructed with either pre-stressed concrete girders or structural steel girders. Five bridges were placed using the ABC bridge construction method, being built offline and moved into place with SPMTs (self-propelled modular transporters).

The newly constructed roadway pavement section consisted of 12-inch-thick PCC pavement, placed over a 3-inch-thick asphalt-paved base, to achieve a 40-year pavement life design. The work was completed a month ahead of schedule and $14 million under budget. This project was the recipient of the 2013 DBIA Transportation Project, National Design-Build Award. 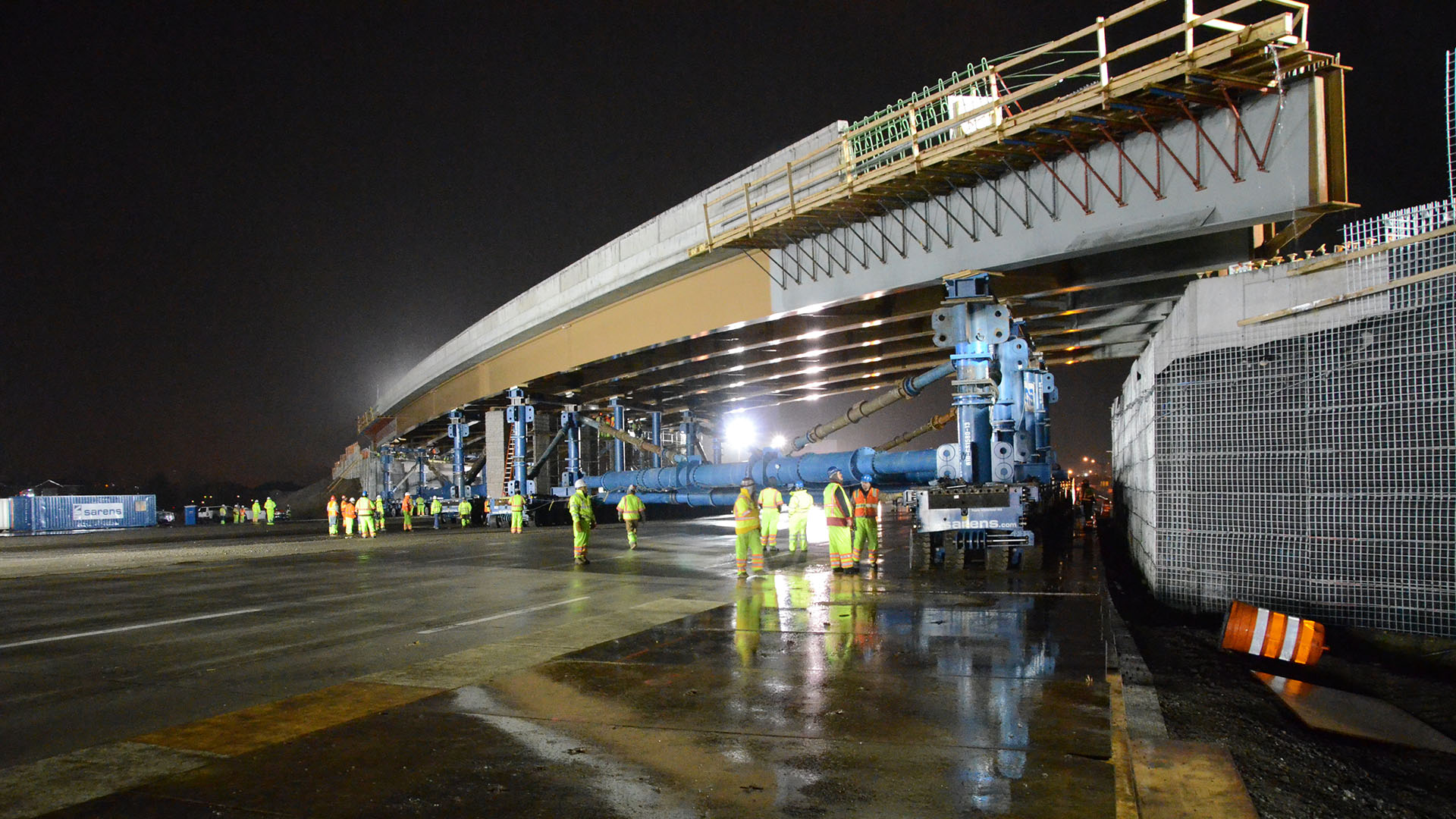 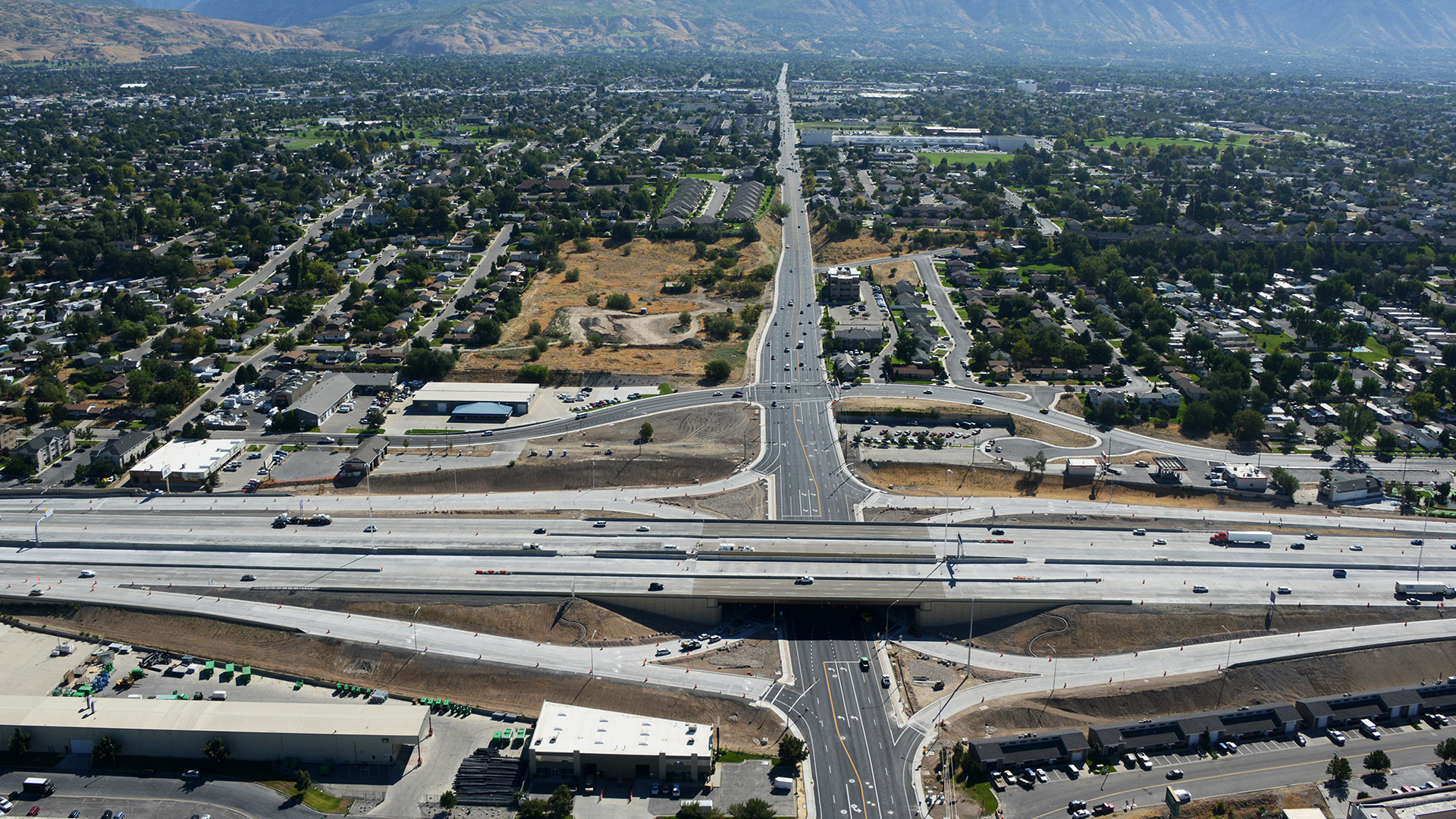 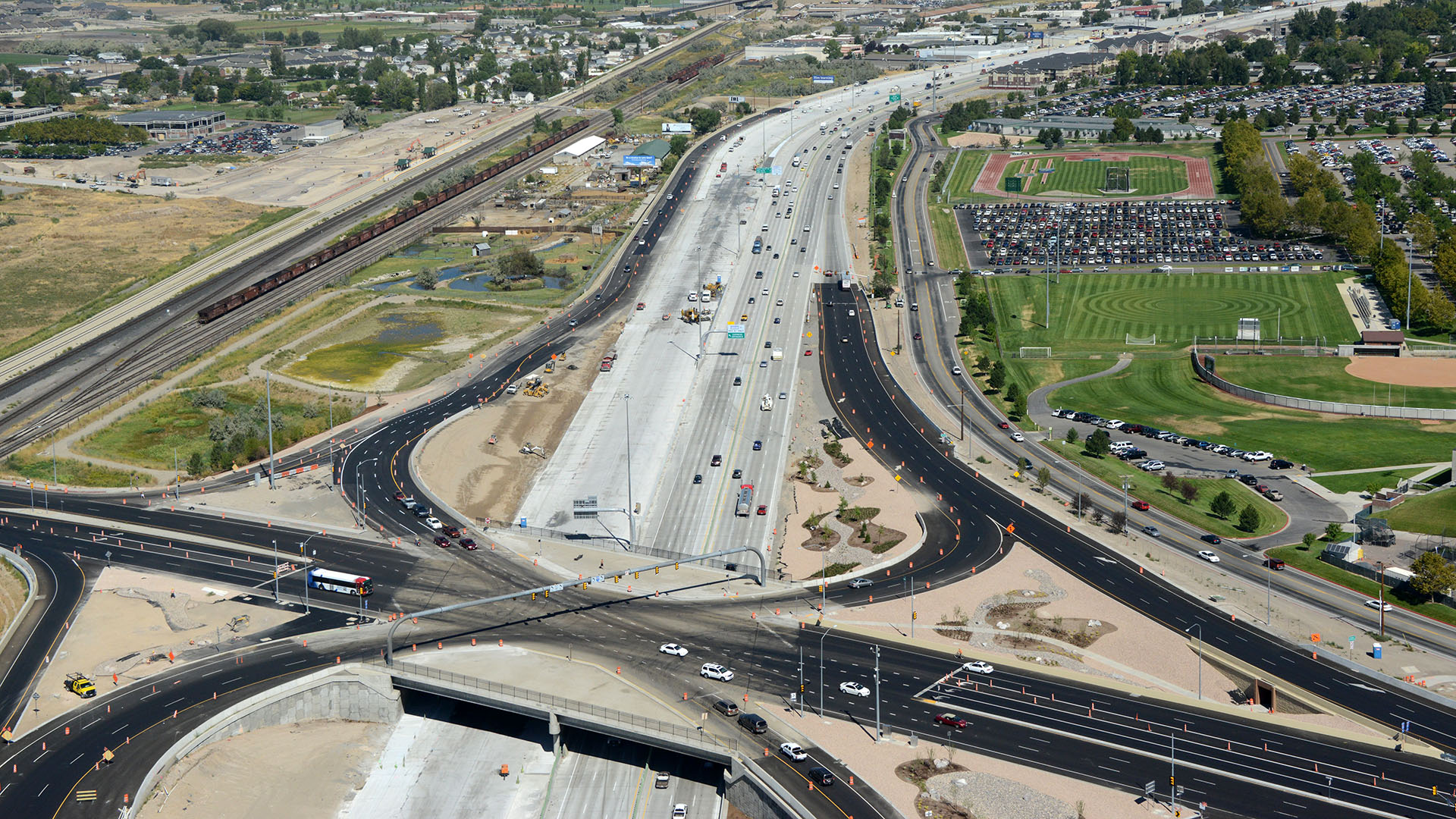