Intermodal transportation isn’t new; far from it. This tried-and-true method of getting goods to market using containers and multiple modes of transportation has been around since the 18th century. However, what is new is the surge of growing demand for speed and efficiency that has intermodal facilities focused on expansion.

More than 2,000 shipped containers are handled daily at the client facility. With round-the-clock operations of the facility, the working relationship with the owner and communication with entities involved in and around the site were critical. As crews became more involved with utility relocation planning and coordination than anticipated, Ames streamlined resources for greatest efficiency. By remaining engaged and informed, Ames teams strategically planned the schedule and sequenced the work without hindering the owner’s productivity. 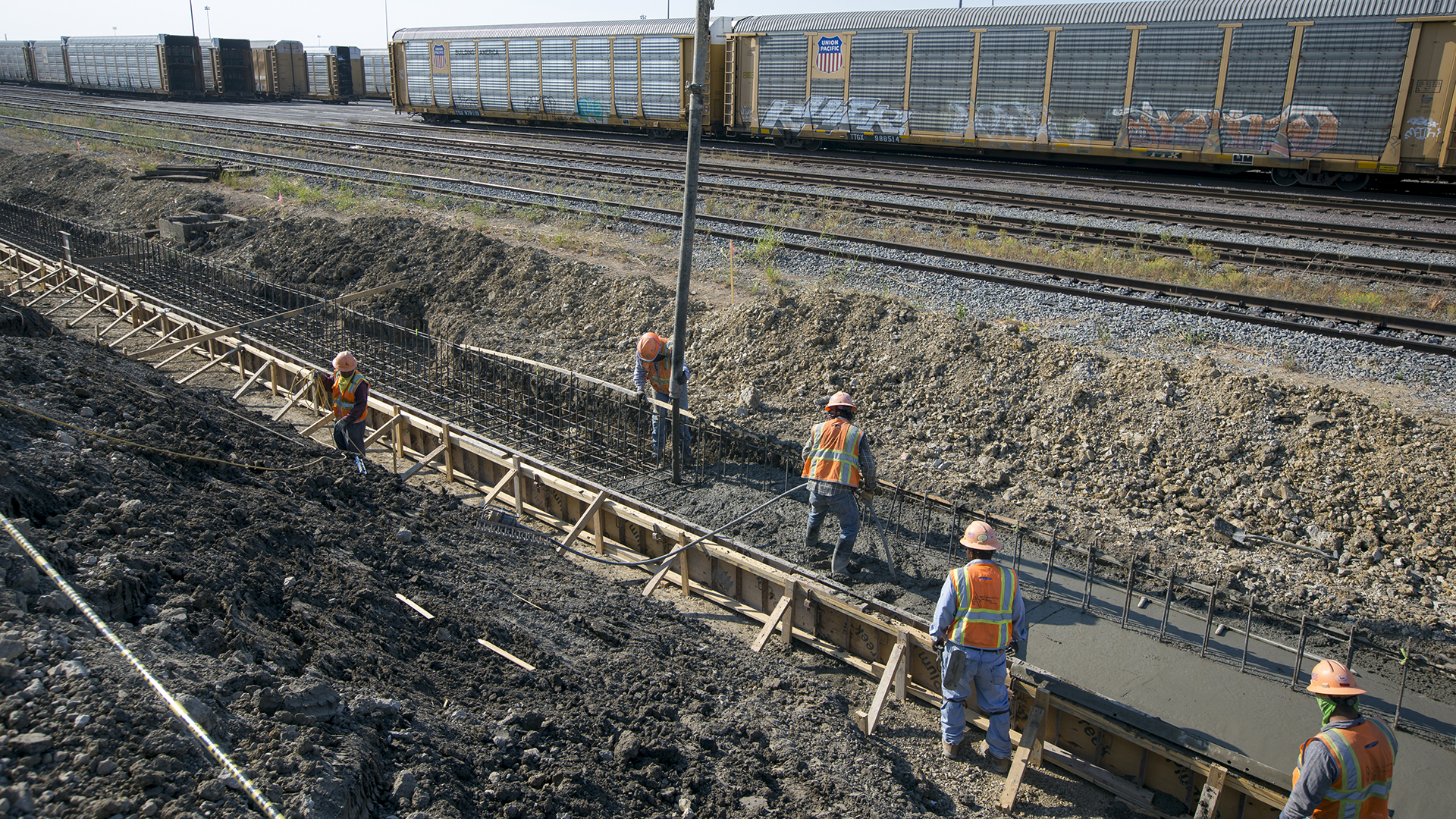 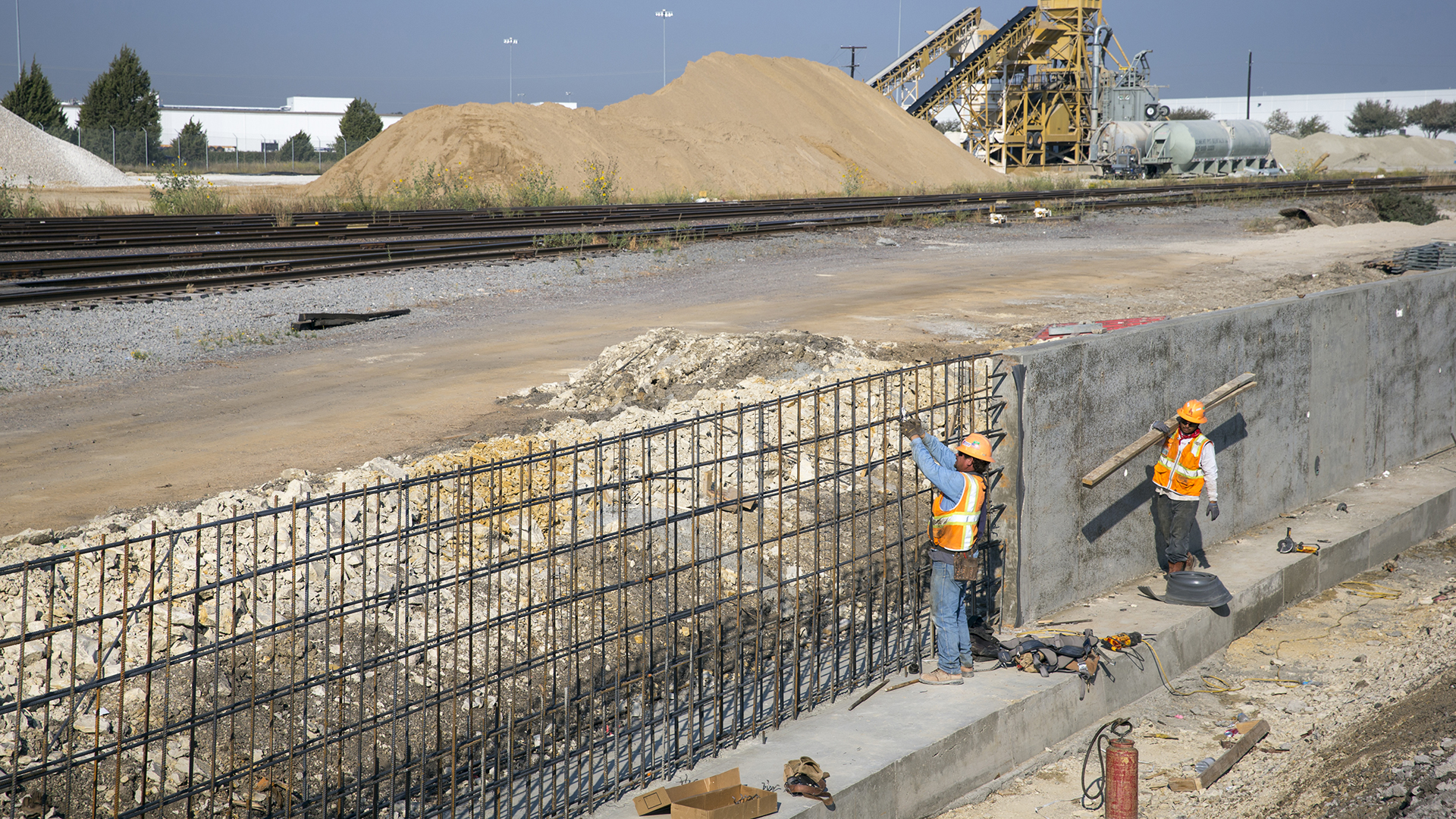