A first-of-its-kind highway contract in Arizona will accelerate the completion schedule of the South Mountain Freeway by three years, while saving the state more than $100 million.

Ames Construction is in a joint venture (Connect 202 Partners) to design, build and maintain 22 miles of new freeway that completes the Loop 202 South Mountain Freeway project in Phoenix. Using the innovative P3 (public-private partnership) method of construction, the team is able to accelerate the schedule while reducing overall project costs without compromising quality. This is the largest project in Arizona state history, and the first time P3 is being used by ADOT.

The freeway will be constructed with four lanes in each direction; three general-use lanes and one HOV lane. Major construction elements include 44 bridges and an urban traffic interchange at Interstate 10/Loop 202. The work scope includes grading, paving, and construction of walls and structures. The project has a significant environmental component including the capture and relocation of more than 150 chuckwallas—rock-dwelling lizards unique to South Mountain Park.

“This is another example of government working at the speed of business to save taxpayer money and improve the lives of Arizonans,” said Governor Doug Ducey. “Thanks to hard work and collaboration, the South Mountain Freeway will be completed under budget and faster than expected.” The Loop 202 South Mountain Freeway project has been in development since the mid-1980s to respond to the area’s booming population growth, which has added thousands of cars on the road. Part of a comprehensive regional transportation plan, this 22-mile expansion completes the long-planned direct link between the East Valley and the West Valley, while providing a much-needed alternative route to Interstate 10 that passes through downtown Phoenix. Connect 202 Partners is responsible for the majority of right of way and utility relocations, which introduces potential risk to project cost and schedule. The team is working closely with landowners and all utilities to expedite relocation of businesses and utilities affected by the new freeway.

The first phase of construction began in September 2016 with improvements made at the interchange, followed by work on the mainline freeway. Project completion is slated for late 2019. 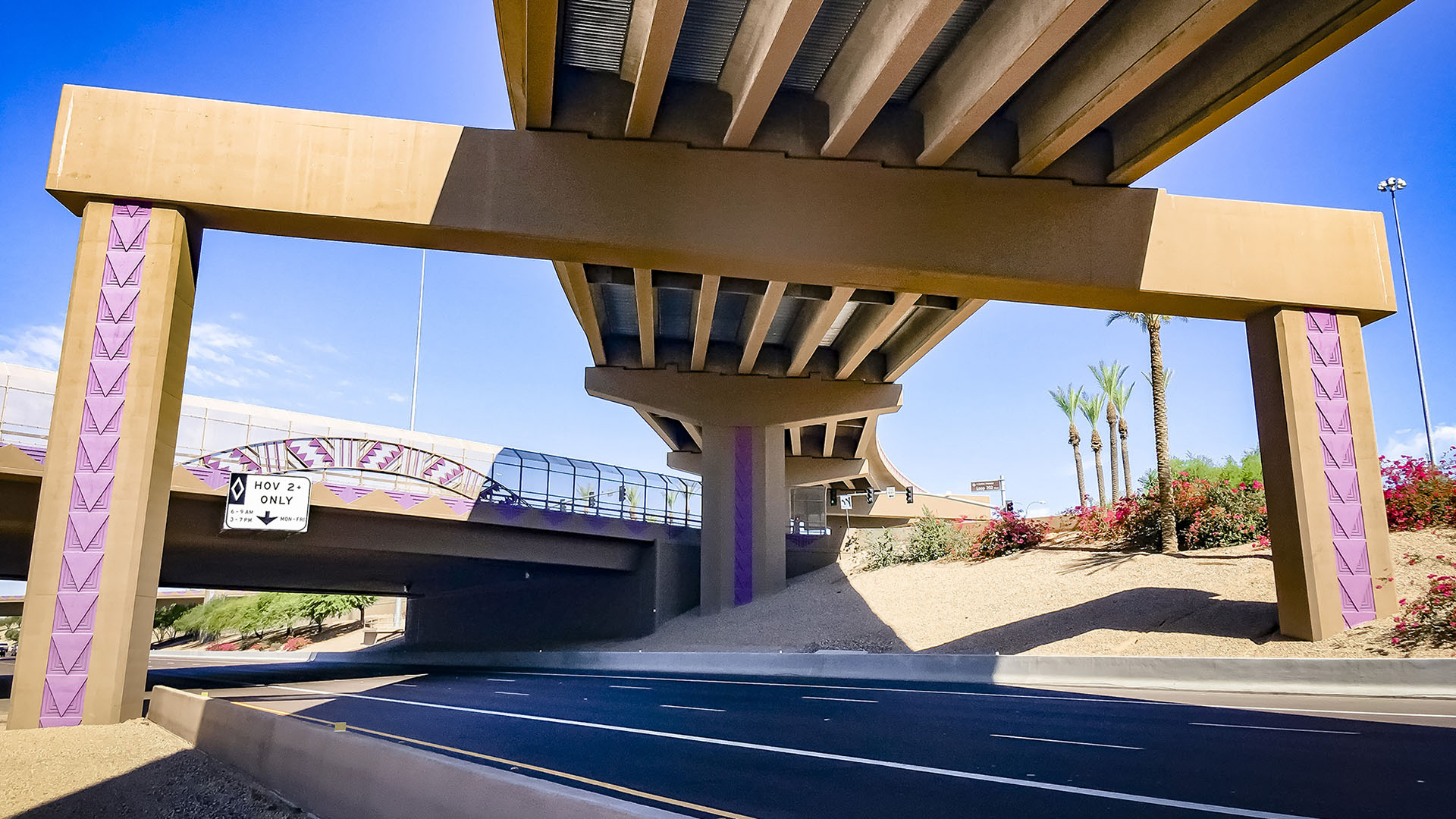 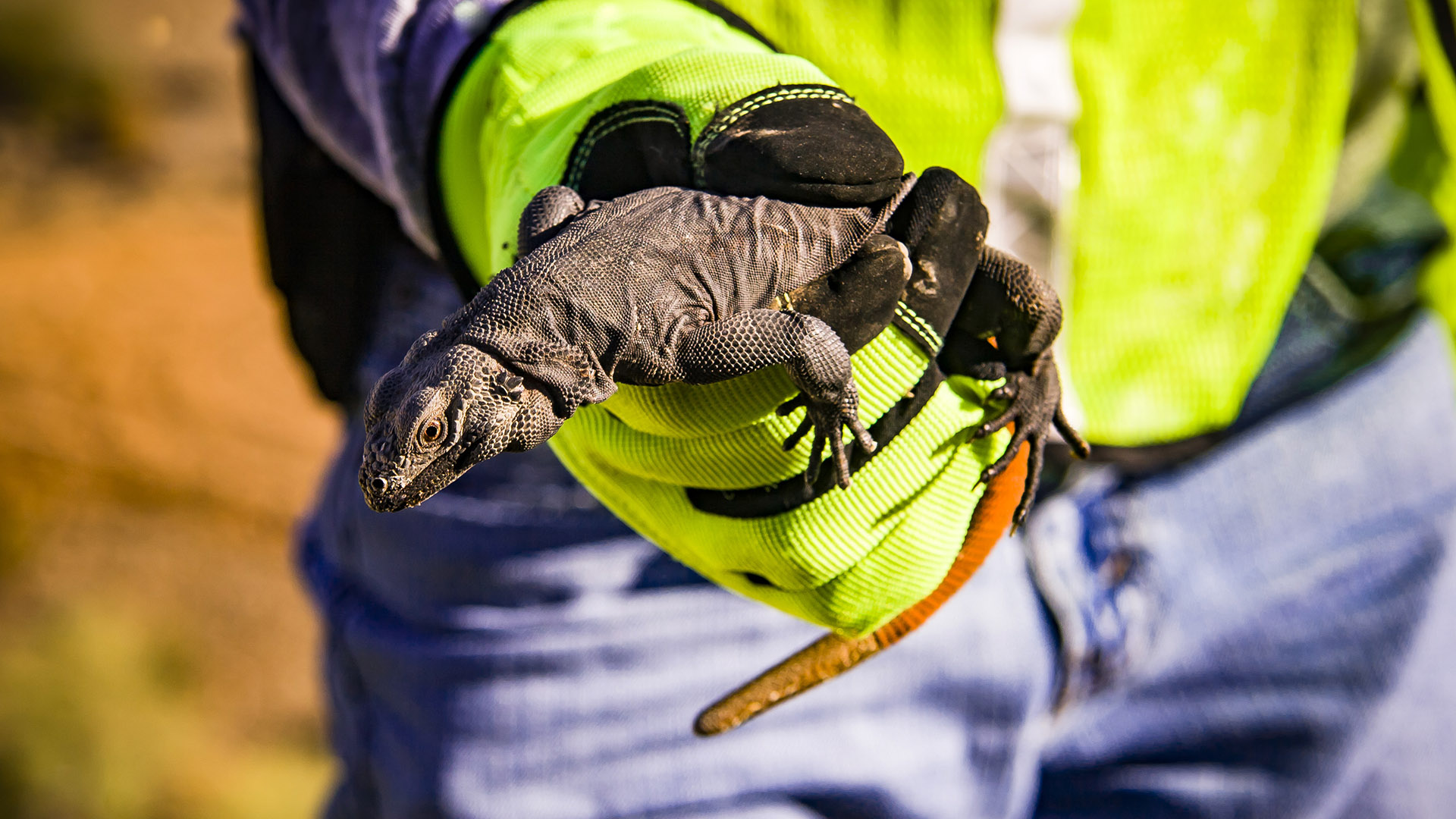 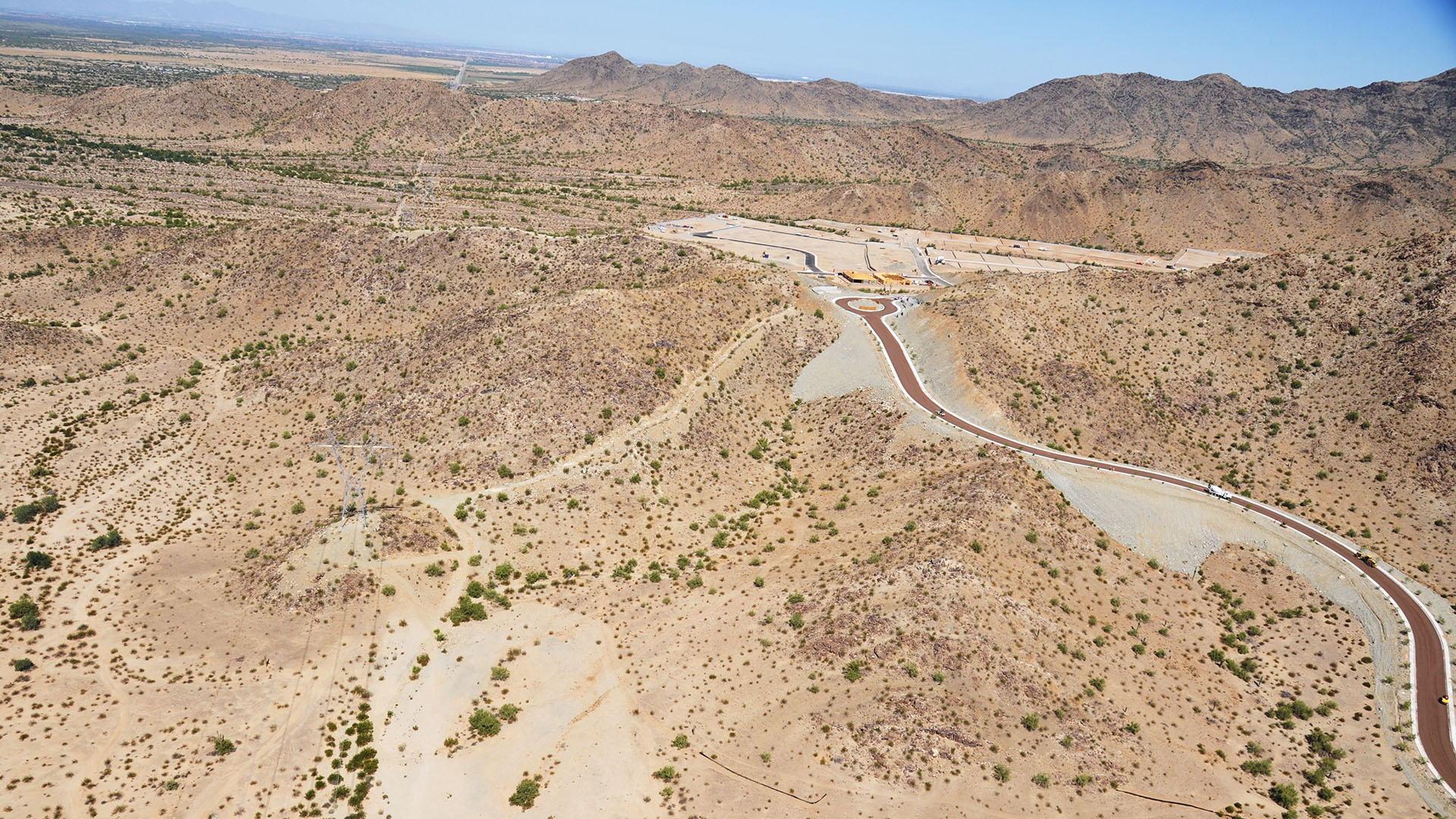