Ames crews have been working on two mass transit rail projects in Colorado, both requiring coordination that is critical to successful project completion.

The 2.3-mile Southeast Light Rail Extension project with service from Denver along the I-25 corridor to Ridge Gate Parkway included major earthworks and grading of the track area. With final execution of right-of-way acquisitions, crews constructed a cast-in-place wall and MSE walls for guideway and stations located at the north end of the job where the project ties into the existing train corridor.

The work area was only 100 feet wide with one entrance and one exit available to Ames and other contractors. Coordinating the work activities and the different scopes required a detailed schedule and daily communication with all groups for efficient movement of people and equipment.

Multiple work packages extended the Ames contract for work on the expansion of the North Metro rail line (N Line) north of Denver. Since the contract award in 2015, the project has grown to nearly 8 times the original amount, and Ames is scheduled to remain at the project site through the end of May 2018.

Once structure plans for walls were finally released in 2017, Ames expanded the workforce and added shifts to work in critical areas adjacent to the National Western Stock Show complex to ensure completion prior to its January 2018 event. Communication, coordination and focus on these specific areas were critical to meeting the schedule successfully. Coordination is also vital to maintaining the schedule and safety of crews performing work parallel to active BNSF tracks. 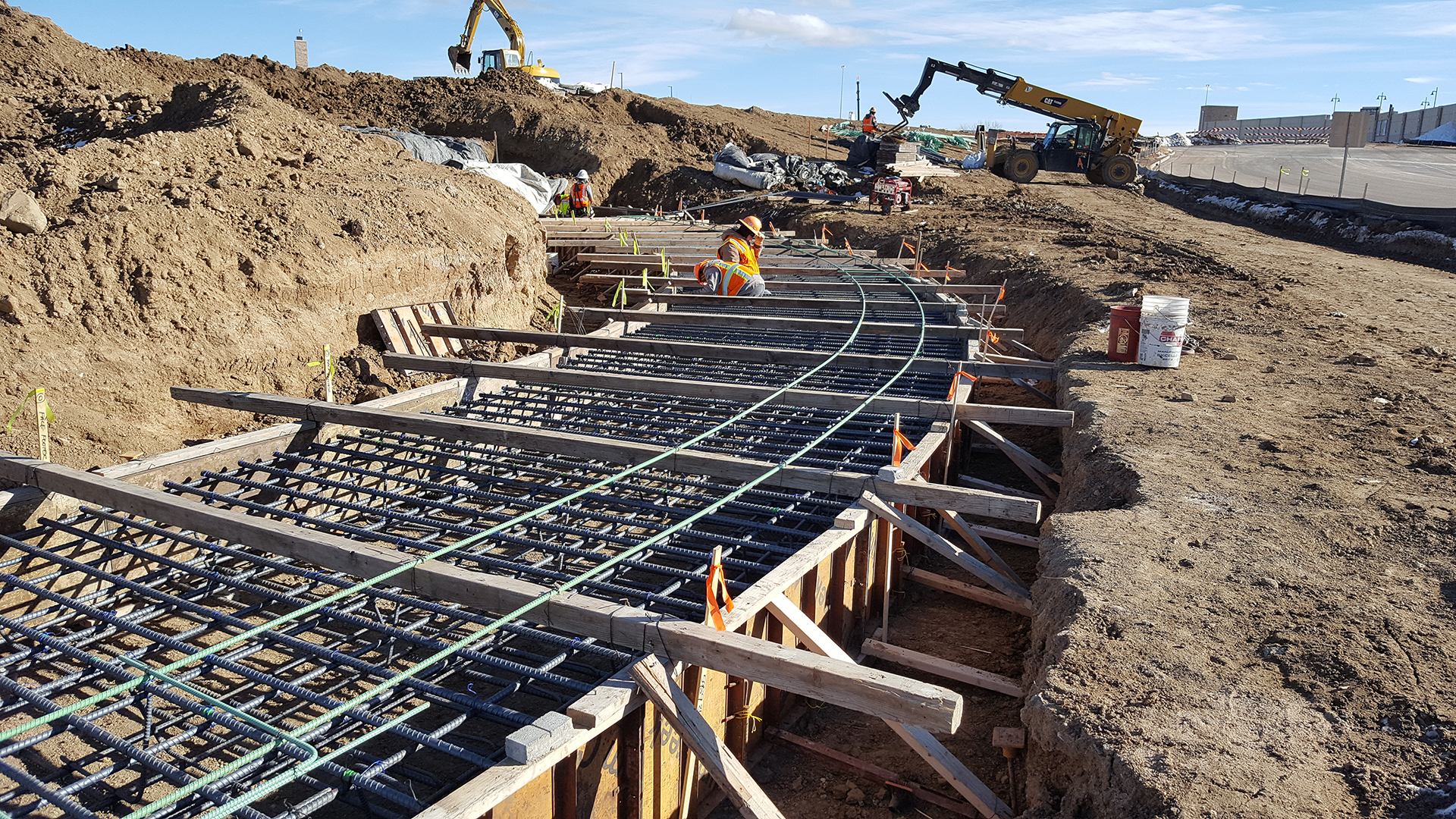 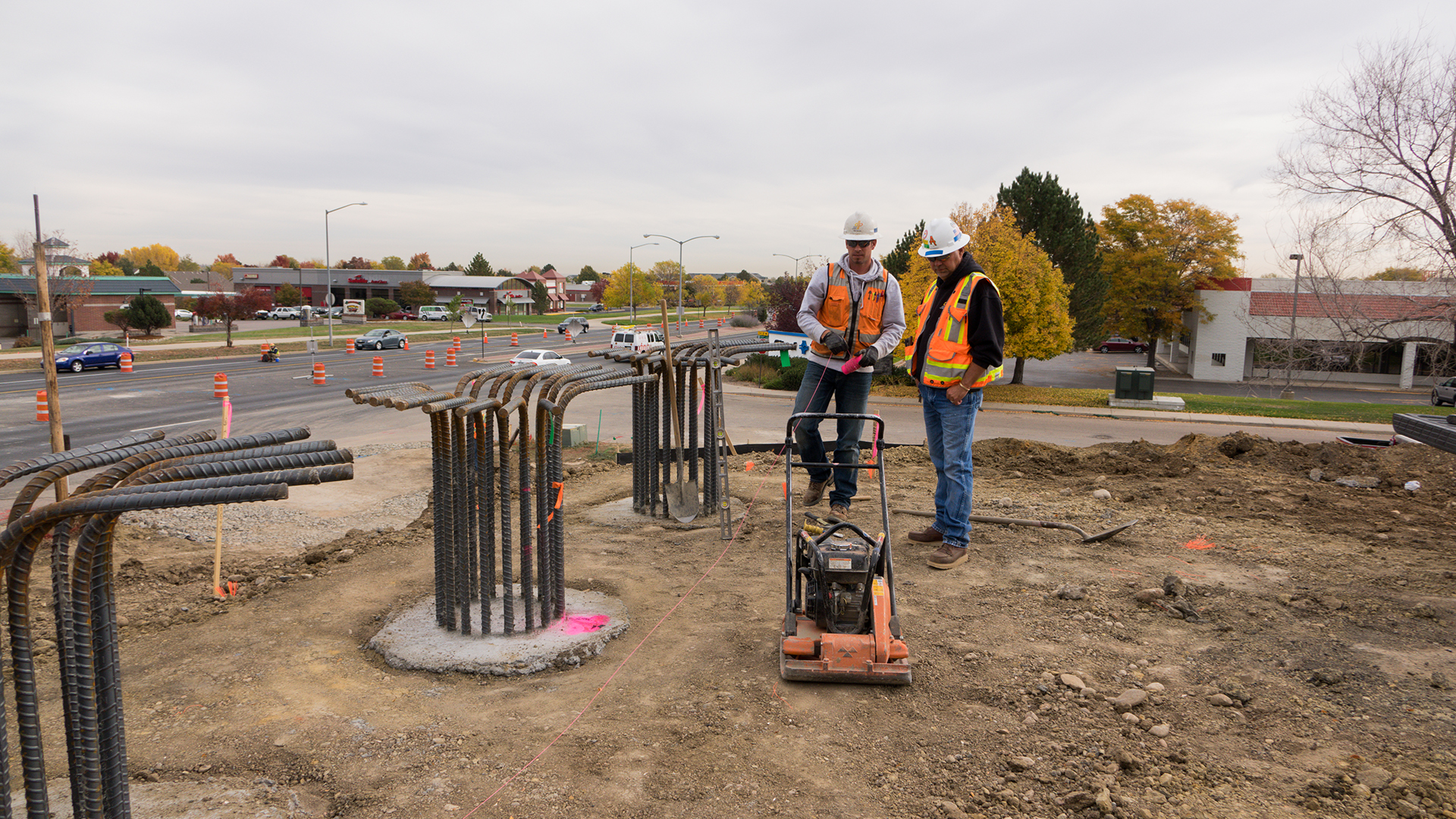 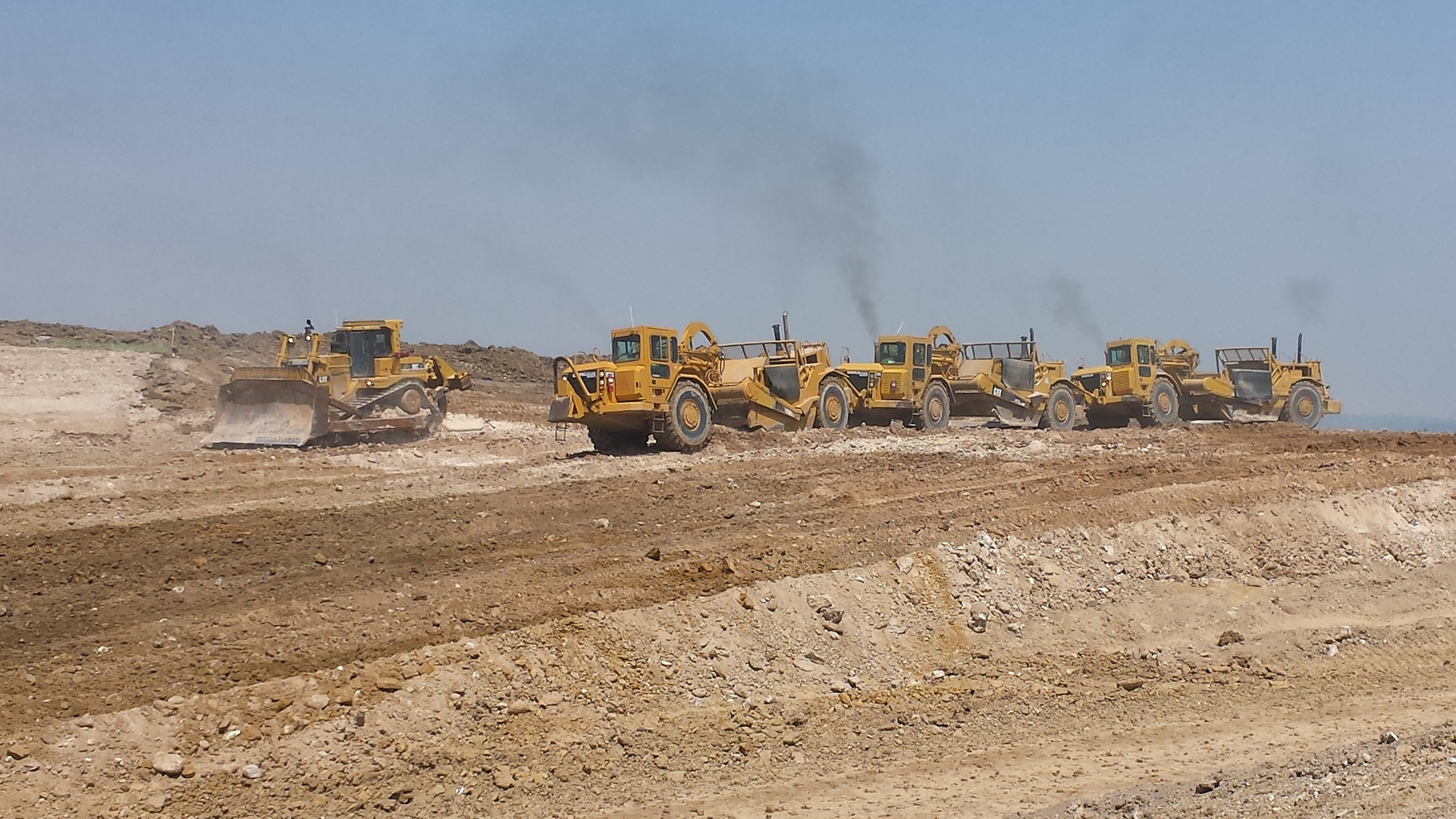