The U.S. Bank Stadium replaced the Hubert H. Humphrey Metrodome in downtown Minneapolis. Ames crews performed the demolition of the Metrodome—a project the company helped to construct 34 years earlier—followed by excavation, retaining wall construction and installation of utilities for the new state-of-the-art stadium.

During the summer of 2015, nearly 1,400 construction workers were on site daily, and had clocked more than 2.5 million hours. The mass excavation performed by Ames crews included 2,384,073 trucking miles—a distance equivalent to 95 laps around the earth.

The new stadium opened in July 2016 and is the first NFL stadium to be built in only 30 months. The multi-purpose stadium is home to the Minnesota Vikings NFL football team, and hosted the 2018 Super Bowl LII. 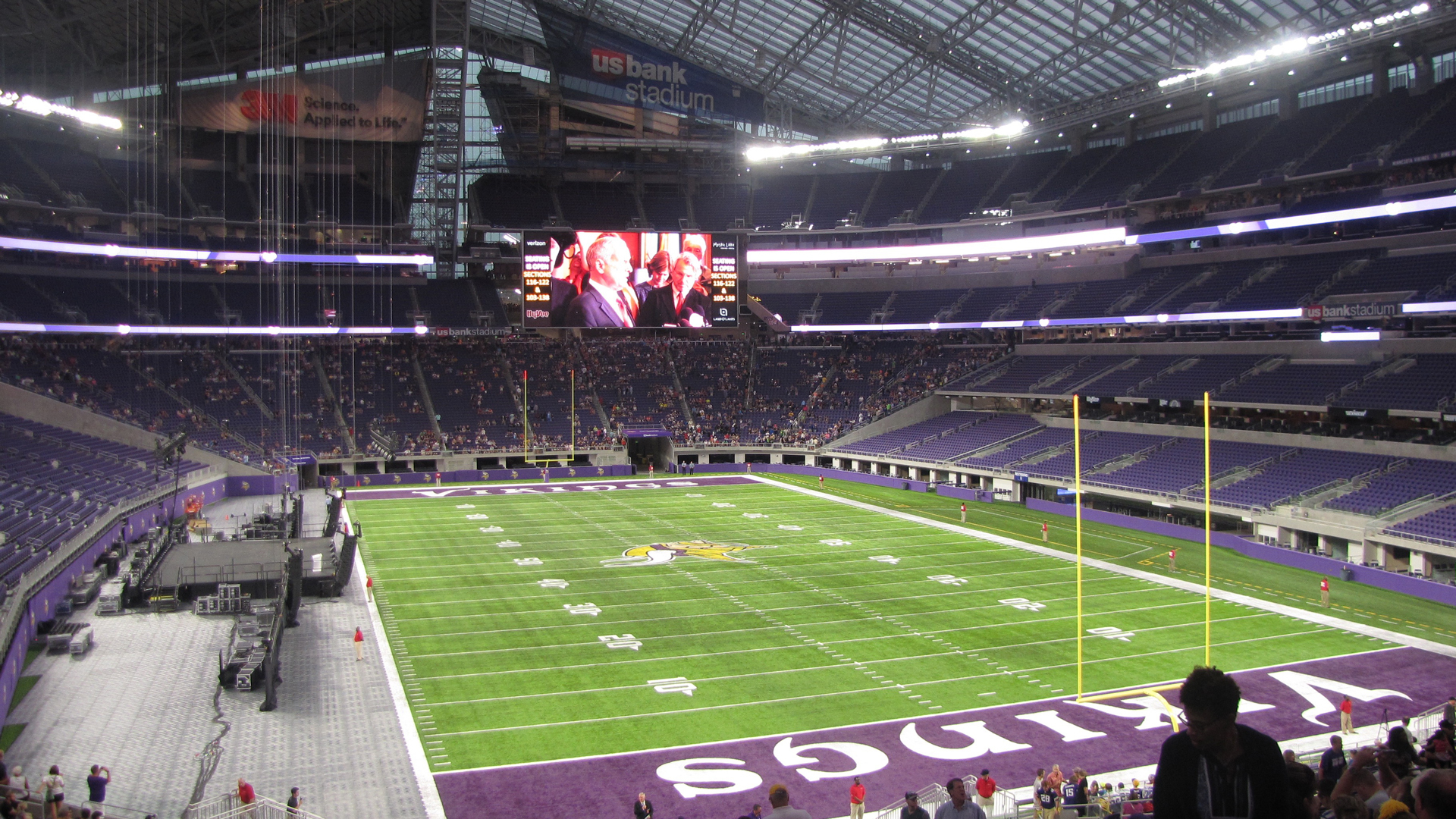 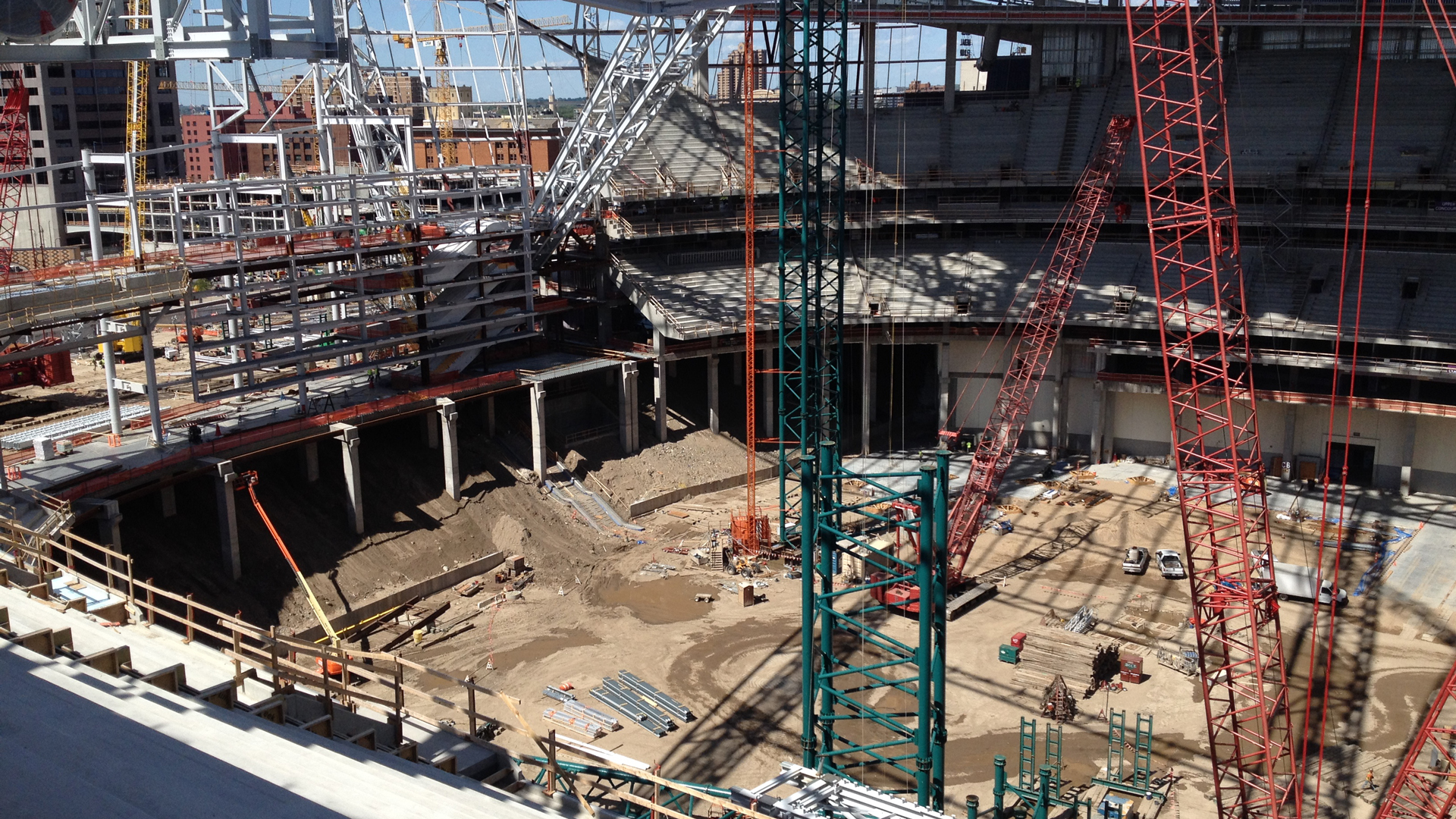 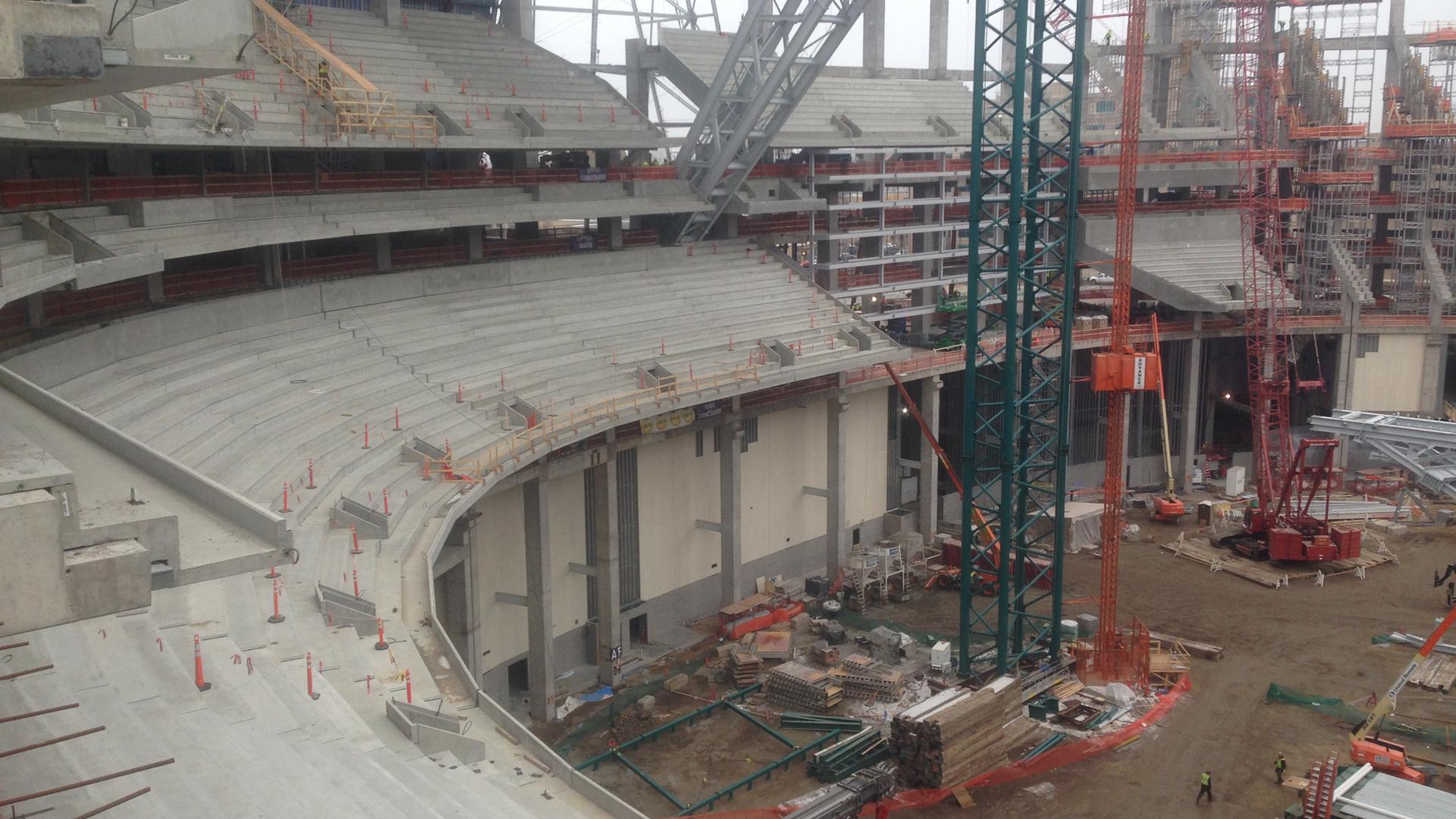