Ames Construction provided a full range of mine development and contract mining service to Pegasus Gold during the six-year life of this mine. The Black Pine project started as a two-year contract that was extended several times as Ames crews successfully performed to meet rigorous schedules. Ames work included site development, haul road construction, preproduction stripping, a three-phased construction of a valley leach pad, waste and ore mining, and reclamation.

The challenging project included one area where 92,000 cubic yards of rock had to be blasted in a single shot. Designed as a timed shoot, crews spent 2 ½ days to properly load the shot, and the enormous blast went off as planned.

Mining occurred in a number of separate pits. As each pit was depleted, the area was reclaimed using waste material generated from subsequent mining operations. Run-of-mine material was placed directly on the leach pads, with lime added in the trucks during the haul from the mine to the pad. Over the course of the project, the waste and ore mining operations averaged production levels of over 65,000 tons per day.

The company mined 80 million tons of ore and waste before the ore was depleted and the mine was closed. 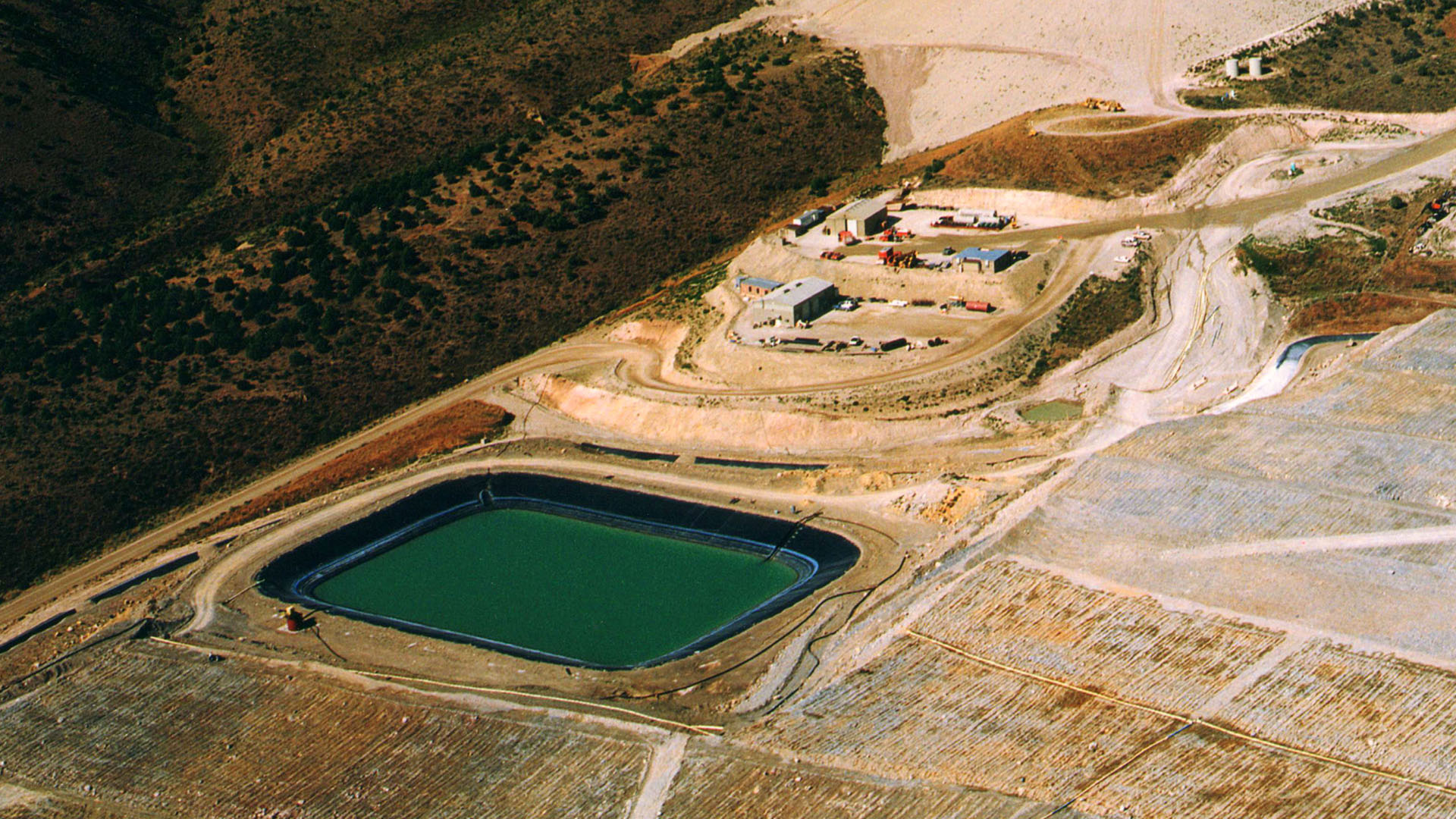 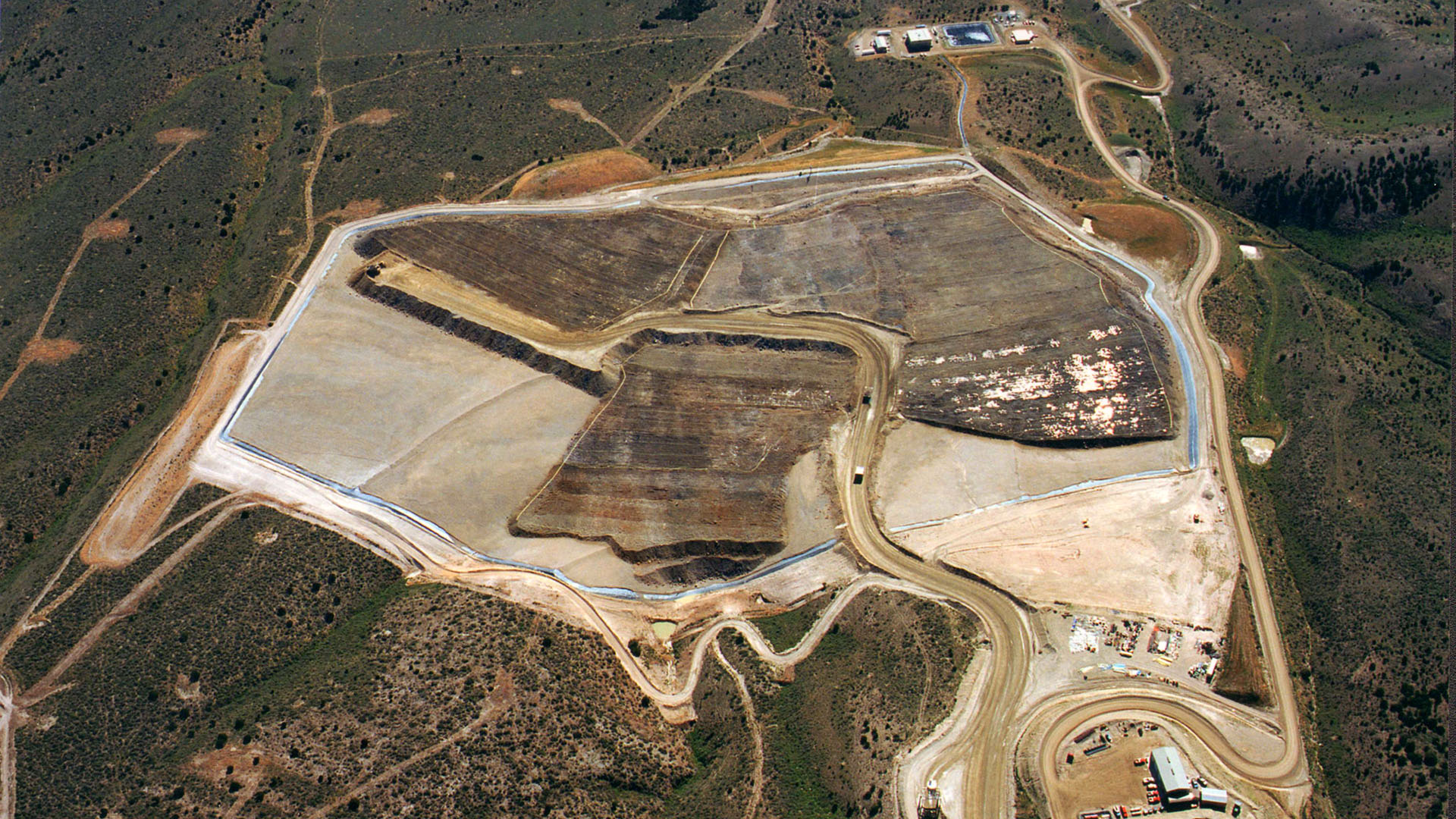